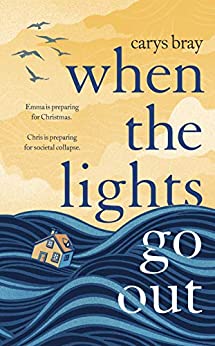 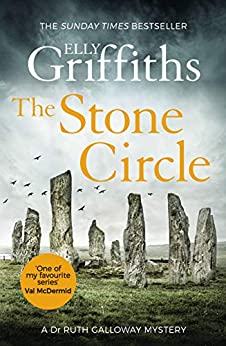 The Plus One Pact by Portia Mackintosh

Having been on more than her fair share of awful dates, Cara Brooks decides to give up on dating apps, and that is when she meets Joe Mills. They make a pact to be each other’s ‘plus one’ to all the weddings and family gatherings they both have lined up over the summer – purely as friends.

The ‘pretend romance’ trope has been done many times before, but The Plus One Pact is definitely one of the better ones I’ve read. It all hinges on the likeability of the main characters; don’t expect the plot to be realistic – if you can imagine it as a rom-com, then the author has probably got the right idea.

The characters are well written and believable, even the horrible ones. For some reason, at every event they attend, Cara and Millsy seem to get into trouble. A lot of the humour lies in how they manage to get out of it unscathed.

The Leeds setting makes a pleasant change from London, and I also enjoyed the trip they took to Scotland to visit his Gran. The story moves along at a fast pace, from one event to the next, that will keep you reading far into the night. I will definitely be on the lookout for more books by Portia Mackintosh. 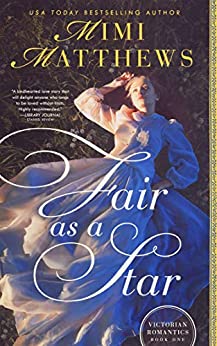 We are introduced to Shuggie Bain in 1992, living in a grotty bedsit, while he’s working on the deli counter in a supermarket, and still attending school when he can fit it in around his shifts; he needs the money to pay his rent. Then the narrative jumps back to 1981 and we learn how he ended up in such dire circumstances.

Reader, she should never have married him. Finding her life married to the ‘good Catholic’ not exciting enough, Agnes leaves him for Shug Bain, a womanising Protestant taxi driver, who does not stay faithful or make any effort to hide his indiscretions. It is hard to see the attraction. Understandably, Agnes’s drink problem just gets worse. The Bain family have been living with her parents on the sixteenth floor of a tower block in Sighthill, but it is far from ideal. Shug promises her a house with its own front door, but when she sees the house in Pithead, a former mining community devastated by the Thatcher years, and realizes that Shug does not intend to stay with her, she understands that she has been tricked.

Although the book title is Shuggie Bain, it is really about his mother, Agnes, and her battle with alcohol addiction. Disappointed at how her life has turned out, the dreams of a better future in tatters, she relies more and more on alcohol just to get her through the day. There is no condemnation in this portrait of a woman who has reached rock bottom, but first-hand experience of the pain and degradation of loving someone whose only thought is where their next drink is coming from.

Neither Shuggie nor Agnes really fit in. Even at her worst, Agnes still liked to dress up and put on a good front.  Shuggie does not conform to the normal definition of masculinity in Glasgow in the 1980s. He is described as ‘no right’, and is very much alone because of this, easy prey for bullies and predators alike.

This is not just another story of a child neglected by an alcoholic mother. It is also the portrait of a city robbed of its industry and its pride, due to the destructive policies of the heartless Thatcher government. Shuggie’s love for Agnes, and forlorn hope that she will get better, shines through, and we are left hoping that he will be able to overcome his upbringing and make a life for himself. I hope that Douglas Stuart will continue writing Shuggie’s story in the future.

Halfway through reading Shuggie Bain I learned it had been longlisted for the Booker prize; and deservedly so. I don’t know if it will win, but it stands a good chance and I will keep my fingers crossed. These characters are so well drawn they will stay with you long after you have finished reading. It paints an accurate picture of Glasgow in the late 1970s and 1980s. The dialogue is authentic (I grew up in this part of the world) but not so broad it would be a problem for non-Scots. At times it will break your heart, as it deals with some very tough subject matter, but the quality of the writing lifts it to another level. I look forward to reading Douglas Stuart’s next book.

Thanks to Picador and NetGalley for a review copy.