I had not read anything by Alison before so (being a fellow Scot) thought I’d give it a try. I was very impressed. The title character is a Hungarian pole-dancer who was promised a good job in London but had actually been sold into the sex trade by Romanian gangsters. She is saved from a fate worse than death by Jack Murray, ‘top gang boss’ in London and owner of the club where she now works. Jack is ruthless but a big softie where women are concerned.

He finds out that he has a son by someone he knew at school but is too frightened to make contact in case his enemies harm the young man in retaliation. Without giving too much away, what follows is a hilarious attempt to help his son anonymously and toughen him up (Zenka thinks he is a bit of a wimp) before he feels it is safe to introduce himself.

The plot is hilarious, full of dark humour with many twists and turns that you don’t see coming. The characters are well written and believable; you care what happens to them. There is also a cinematic quality to the story that would make a very entertaining film; a combination of black comedy, crime thriller and love story.

Thanks to Alison Brodie for the ARC of this novel that I review as part of Rosie’s Book Review Team.

The Infirmary by LJ Ross

The Infirmary is clearly advertised as the prequel to Holy Island, and, even though we know the outcome, it is worth reading to understand the depths of Ryan’s suffering when we first meet him on Lindisfarne.

We knew the bare facts about The Hacker; these gruesome descriptions of his crimes emphasise just how devious and twisted an adversary Ryan was up against.

It was also interesting to get an insight into the early days of the team working together. It made me want to start at the beginning and read them all again. 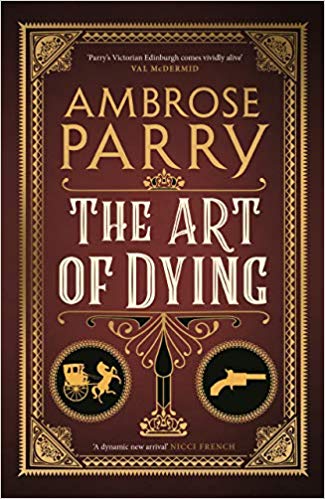 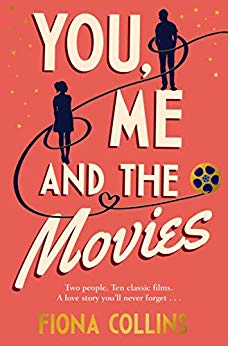 A Dark So Deadly by Stuart MacBride

Nothing is going right for DC Callum MacGregor. He has been accused of compromising a crime-scene that results in a notorious villain going free and him being sent to join the ‘misfit mob’ as punishment. From then on things only go from bad to worse! The team are working on a gruesome case (no spoilers) but cope with black humour (quite often at Callum’s expense).  The realistic dialogue and believable characters result in a gripping story that keeps you guessing right to the end.

A Dark So Deadly is a stand-alone police procedural from the creator of the well-loved Logan McRae series of books. Stuart MacBride keeps his readers guessing with plot twists and red herrings galore; I completely failed to spot the identity of the killer until all was revealed in the last few chapters. I have only awarded four stars as it was quite slow to get going and I nearly gave up. I also found the fictitious setting unsatisfactory as the sense of place was nowhere near as strong as in the books set in Aberdeen.  A common thread among reviewers is that the book is very long but considering it weaves together several complicated plot lines this is not surprising; it never seemed overlong to me as I was caught up in the narrative, hoping they would succeed and save Ashlee in time.

Thanks to Netgalley and HarperCollins for a free copy in exchange for an honest review.