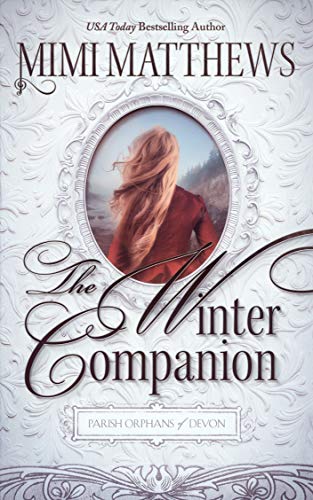 This is the first book by Anita Waller that I have read and, at first, I thought I had strayed into Enid Blyton territory with the gang of children in their den in the woods.

However, this echo of a more innocent time does not last; very soon the children will come to the attention of ruthless criminals, and they will have to grow up fast.

Well written with convincing characters and a tense plot, Game Players will keep you reading late into the night.

Thanks to Bloodhound Books and NetGalley for an advanced review copy of Game Players by Anita Waller.